With overconsumption of electric light, the resulting light pollution, and the subsequent loss of the night sky have effectively rid our lives of context. By suppressing natural temporalities and obscuring our place within the solar system, we are left with a distorted sense of permanence—the permanence of our structures, institutions, and relationships. GOODNIGHT GOODNIGHT is a mid-length experimental documentary exploring hydroelectricity, romance and, alienation.

with the financial support on behalf of the participating artists, Conseil des arts et des lettres du Québec ($325) and the Canada Council for the Arts ($7000). 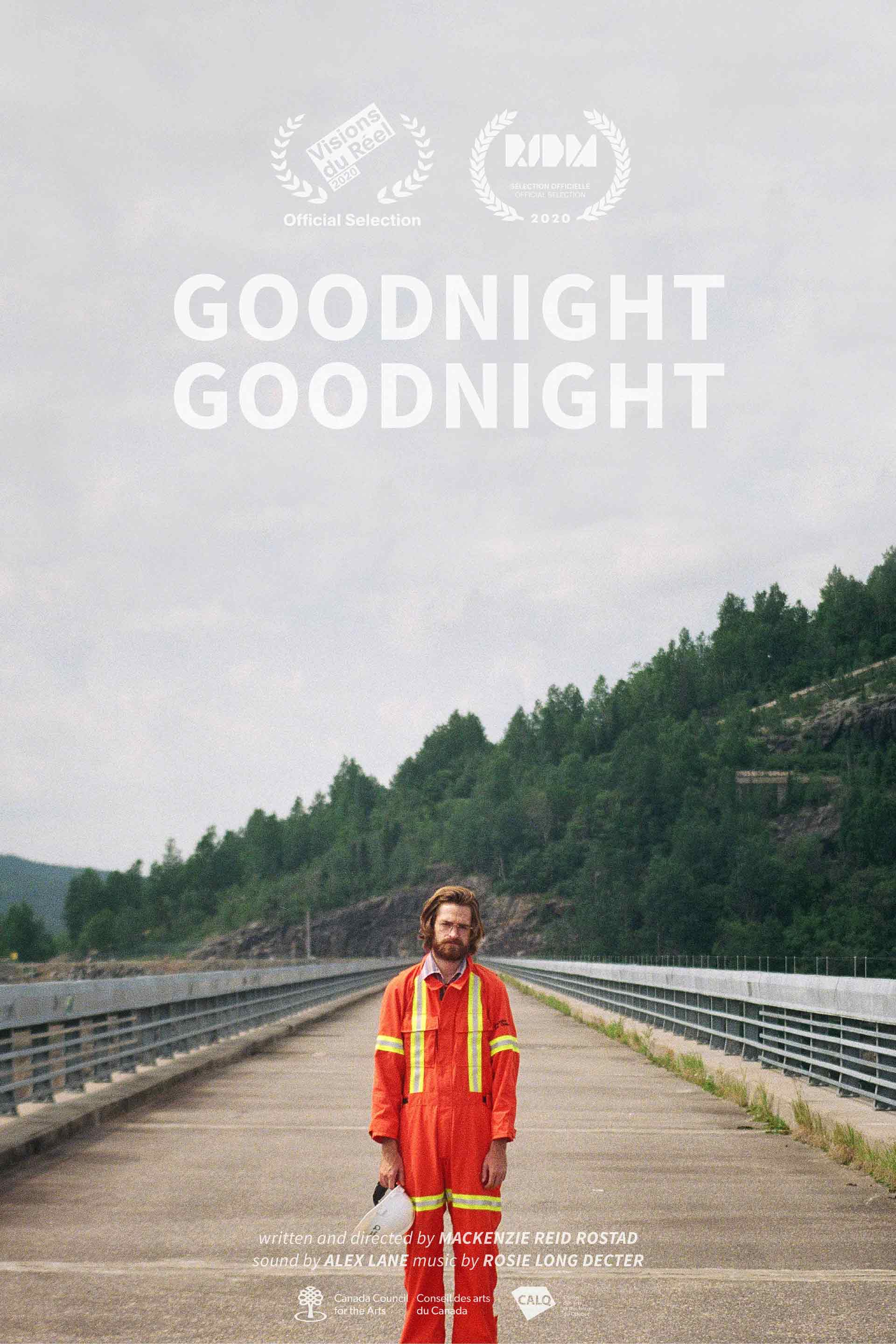 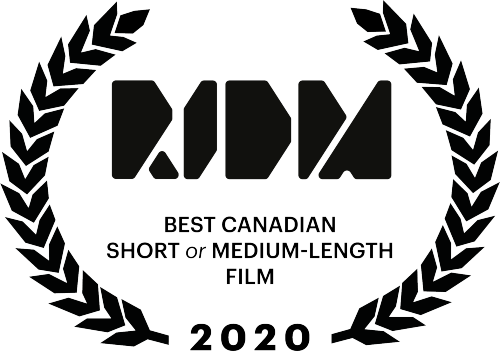 “[...] Mackenzie Reid Rostad composes a visual and visionary essay on the manifold possibilities still to be explored in the universe that feels at times like an extended jam session by such luminaries of the post-rock scene such as Godspeed You! Black Emperor or like an ambient tapestry by Stereolab. A mysterious film, gently haunted by an opaque beauty hidden in pictures that interweave themselves effortlessly into each other. This film does “not” provide answers to any question but asks new surprising ones in a very striking visual fashion. A fascinating and extremely creative film that plays with all the senses of the viewer.” ​Giona A. Nazzaro, Visions du Réel


“From wristwatches to stock market tickers, society is ruled by time despite all attempts to control it. The same goes for the energy we rely on for our lifestyles: we tend to think of the one as inexhaustible and the other as eternal. Our brightly lit cities hide the stars from us, making us forget cosmic movements and natural phenomena that govern the Earth. Mackenzie Reid Rostad explores all this in this meditative essay. From Montreal to the Manicouagan hydroelectric complex, he films big things that, resituated in space and time, are revealed to be tiny and ephemeral.” ​Apolline Caron-Ottavi, RIDM


“A film that boasts expert audio and visual editing, touching and intimate cinematography that inspires the imagination, and an inventive narrative structure: a film that follows a scientific path to capture the memory of a love.” RIDM Jury 2020 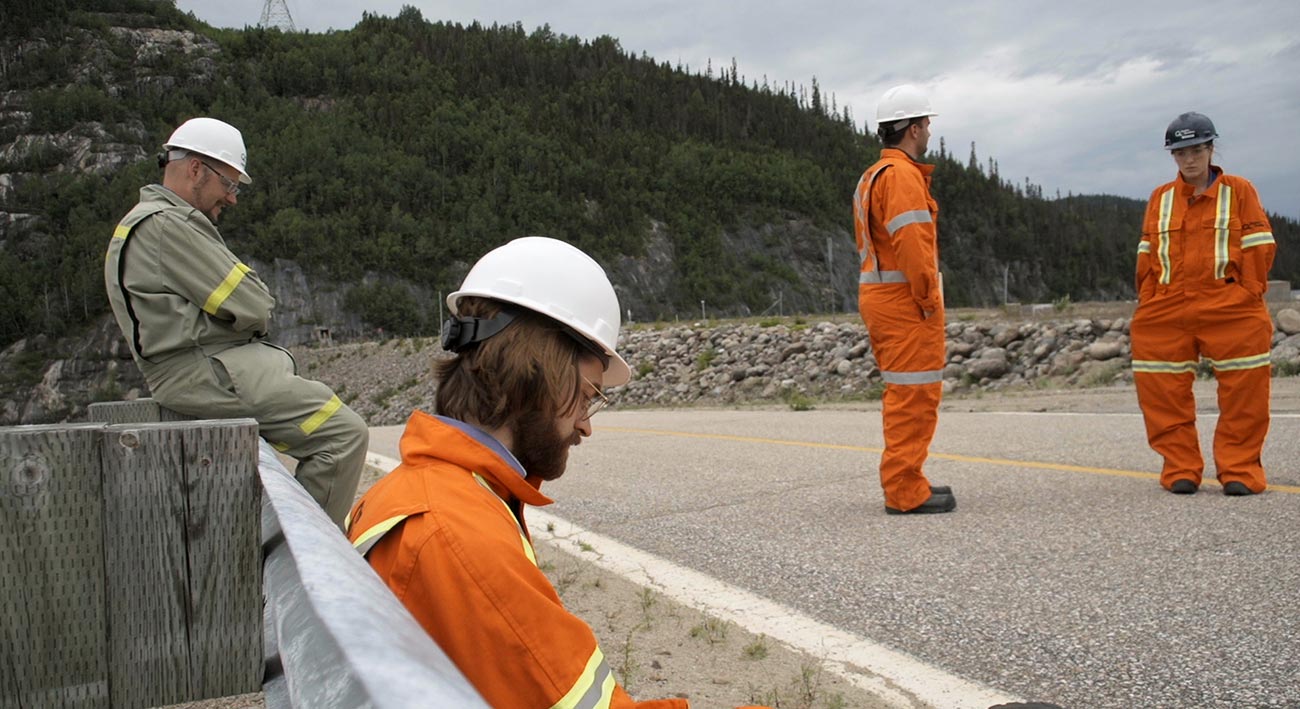 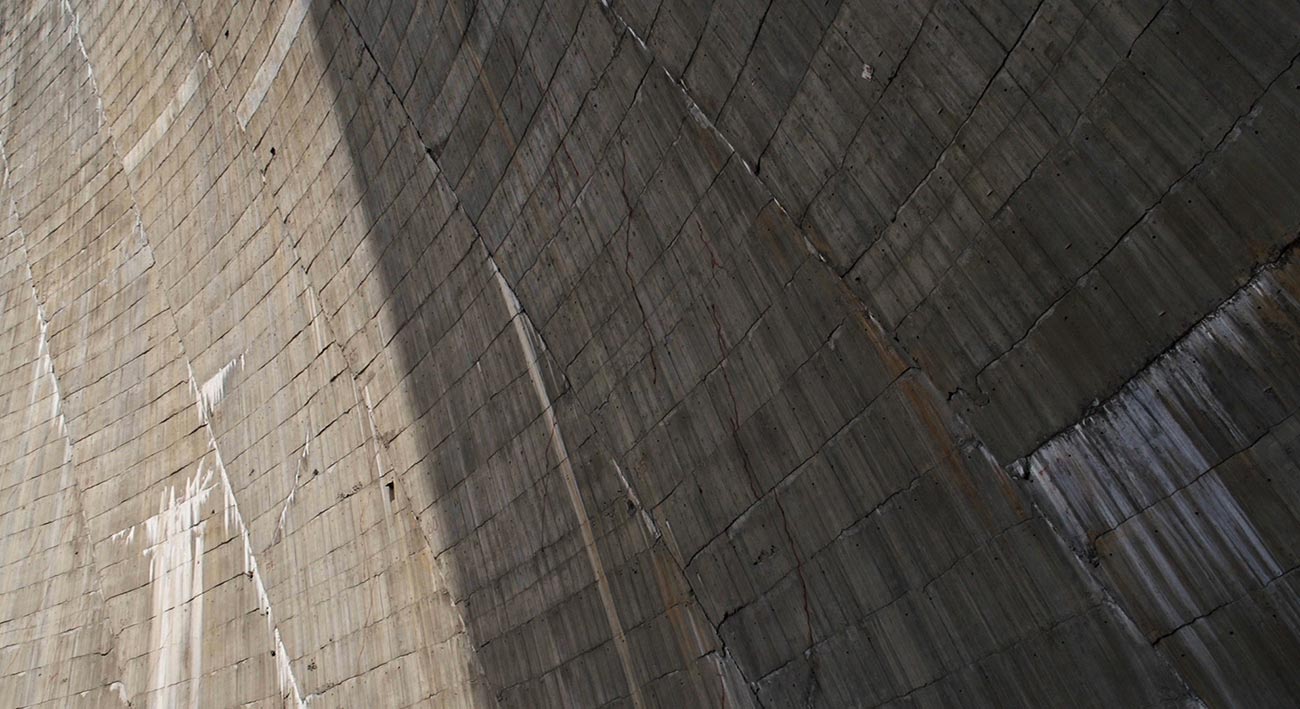 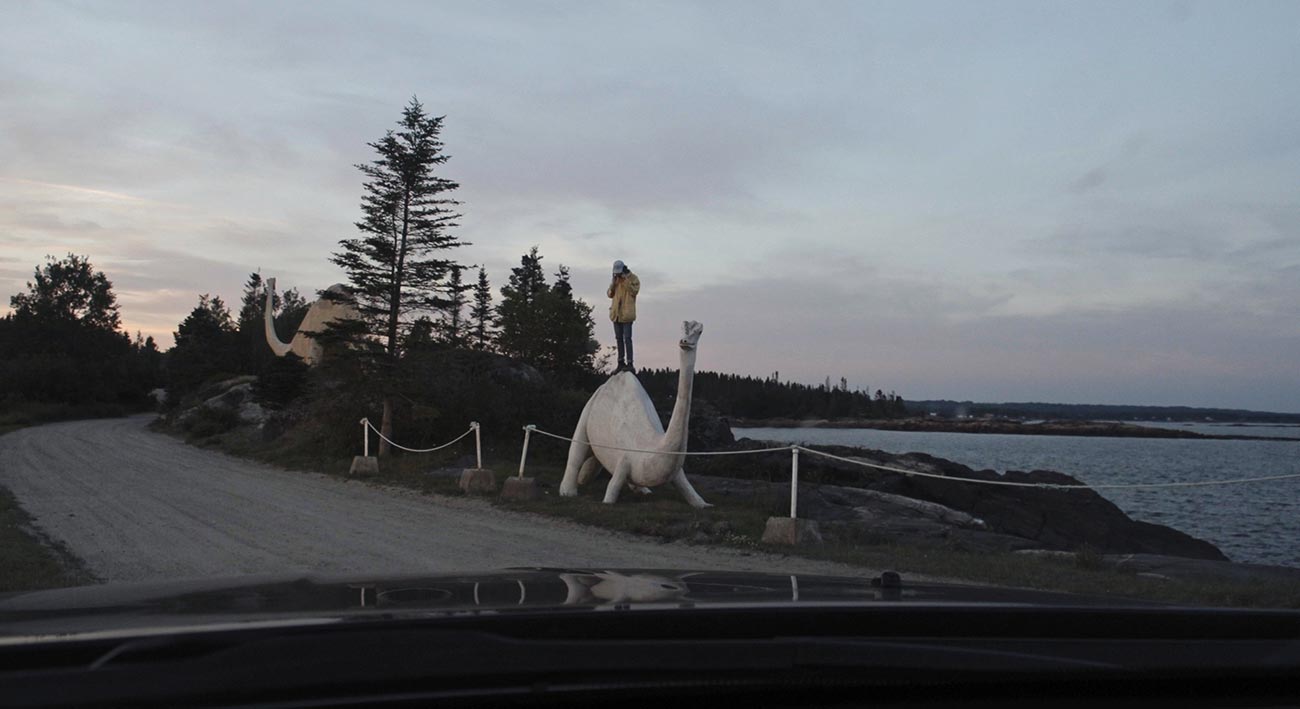 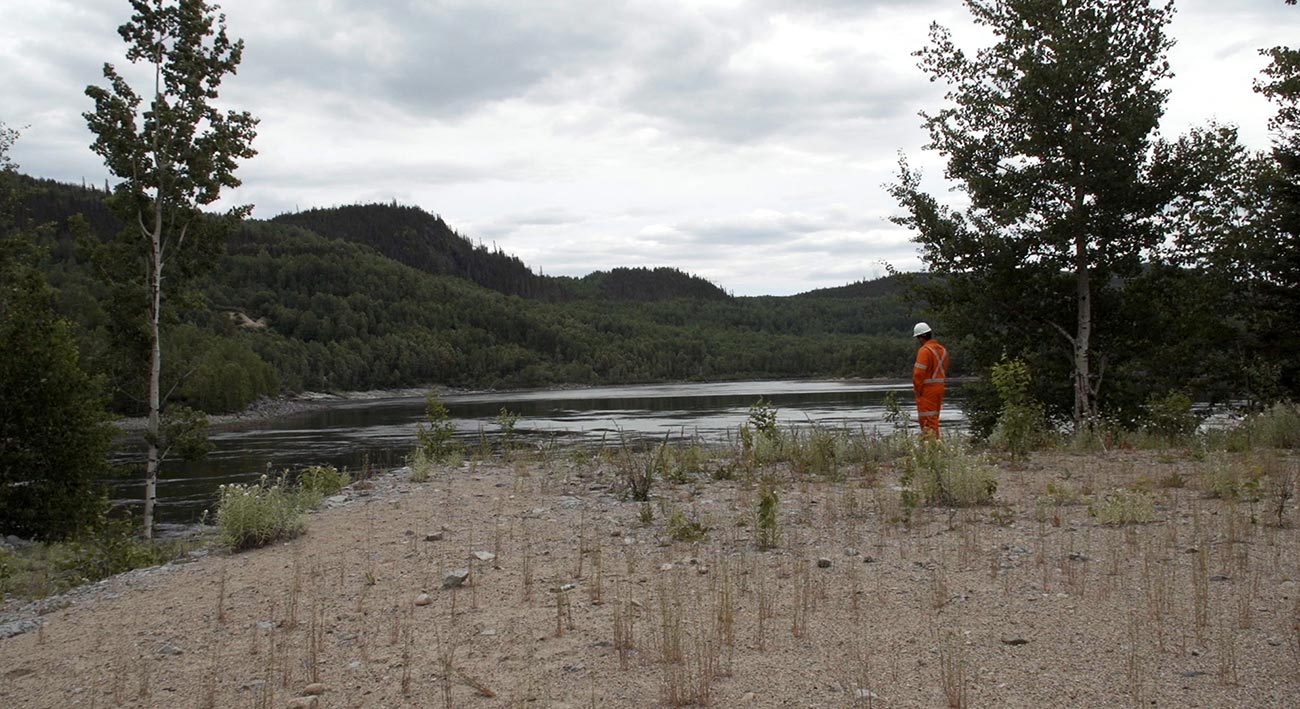 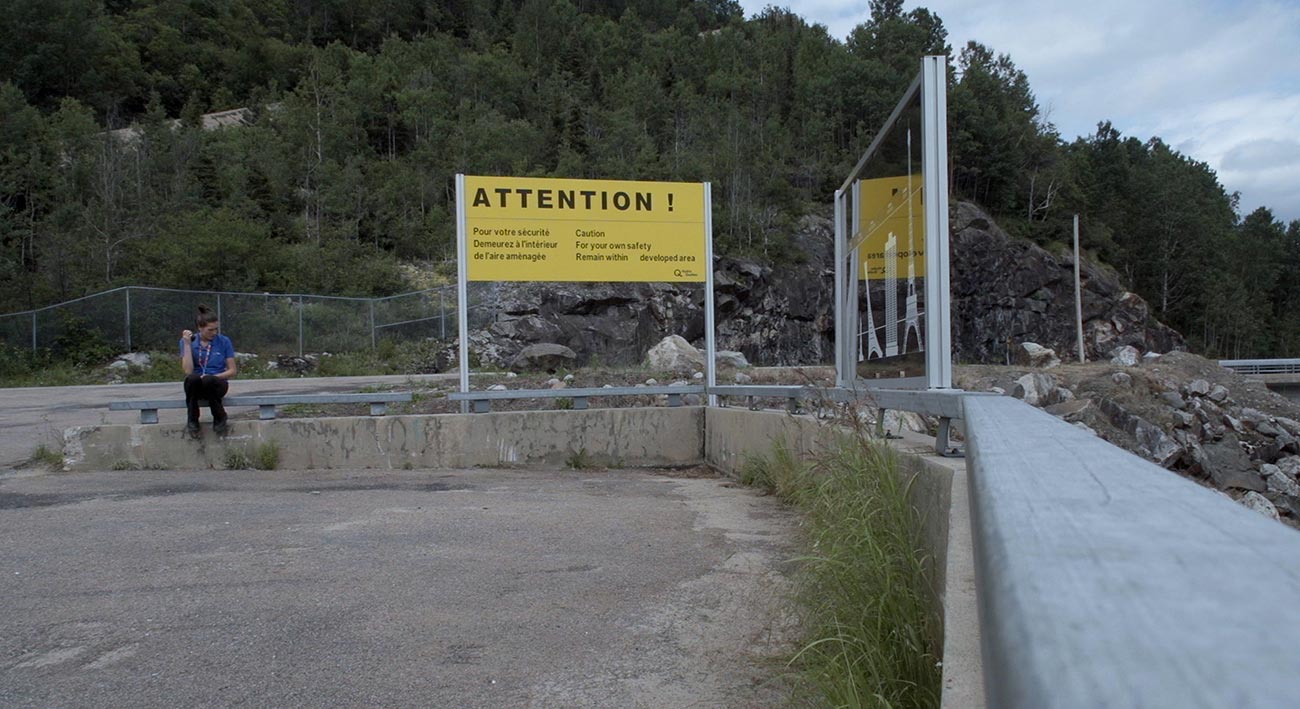 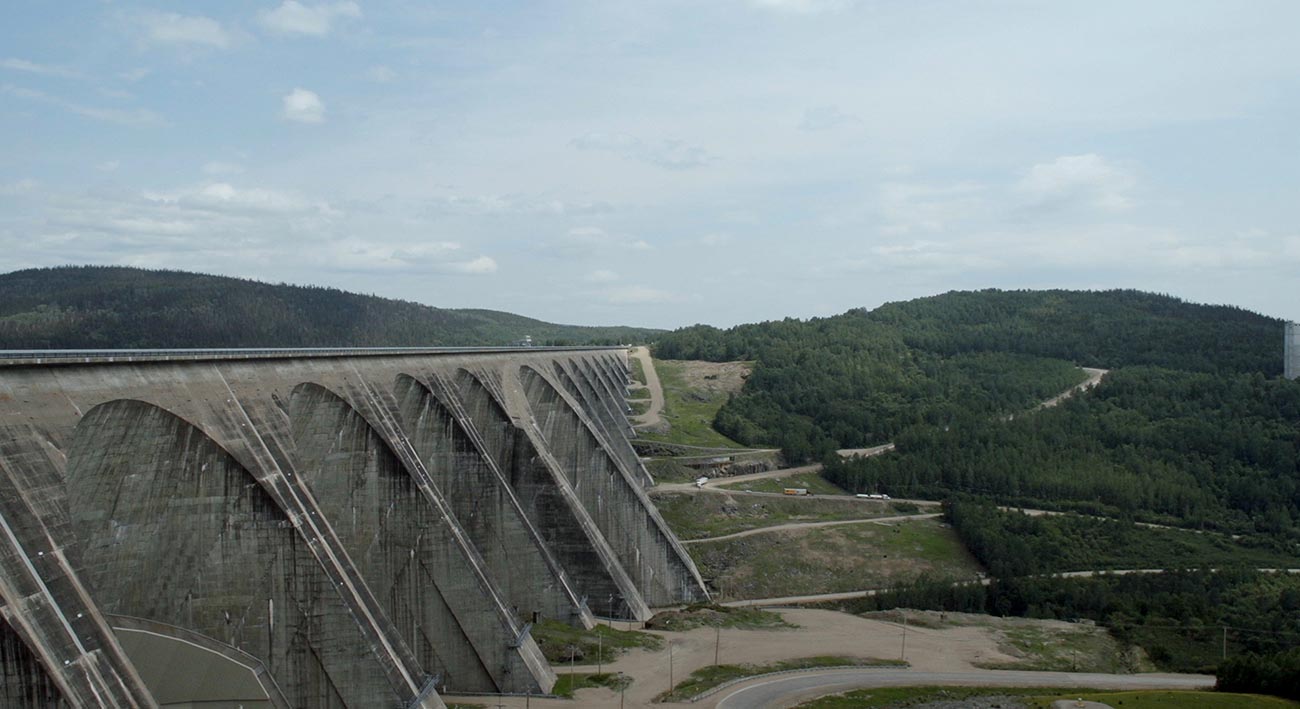 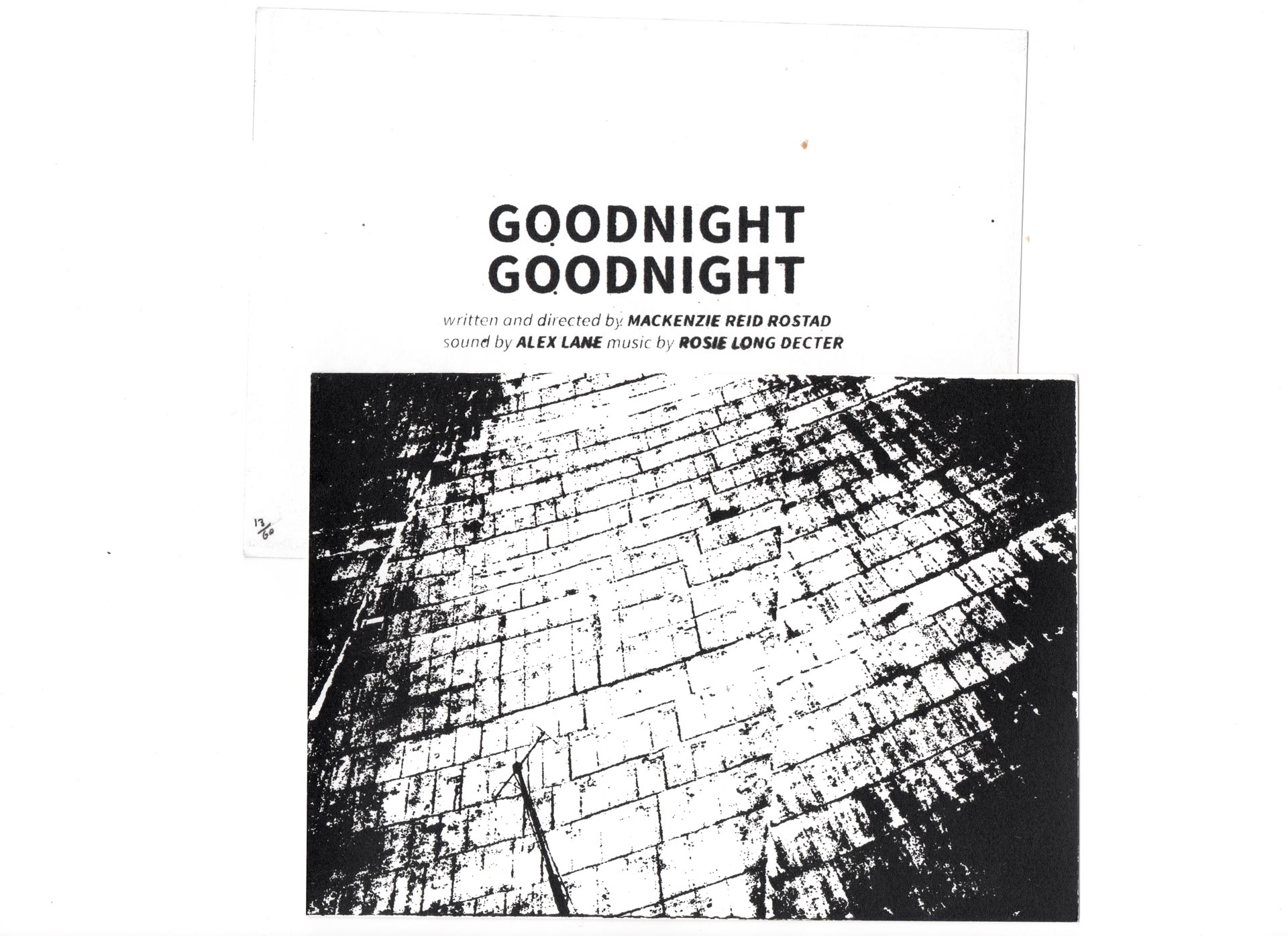 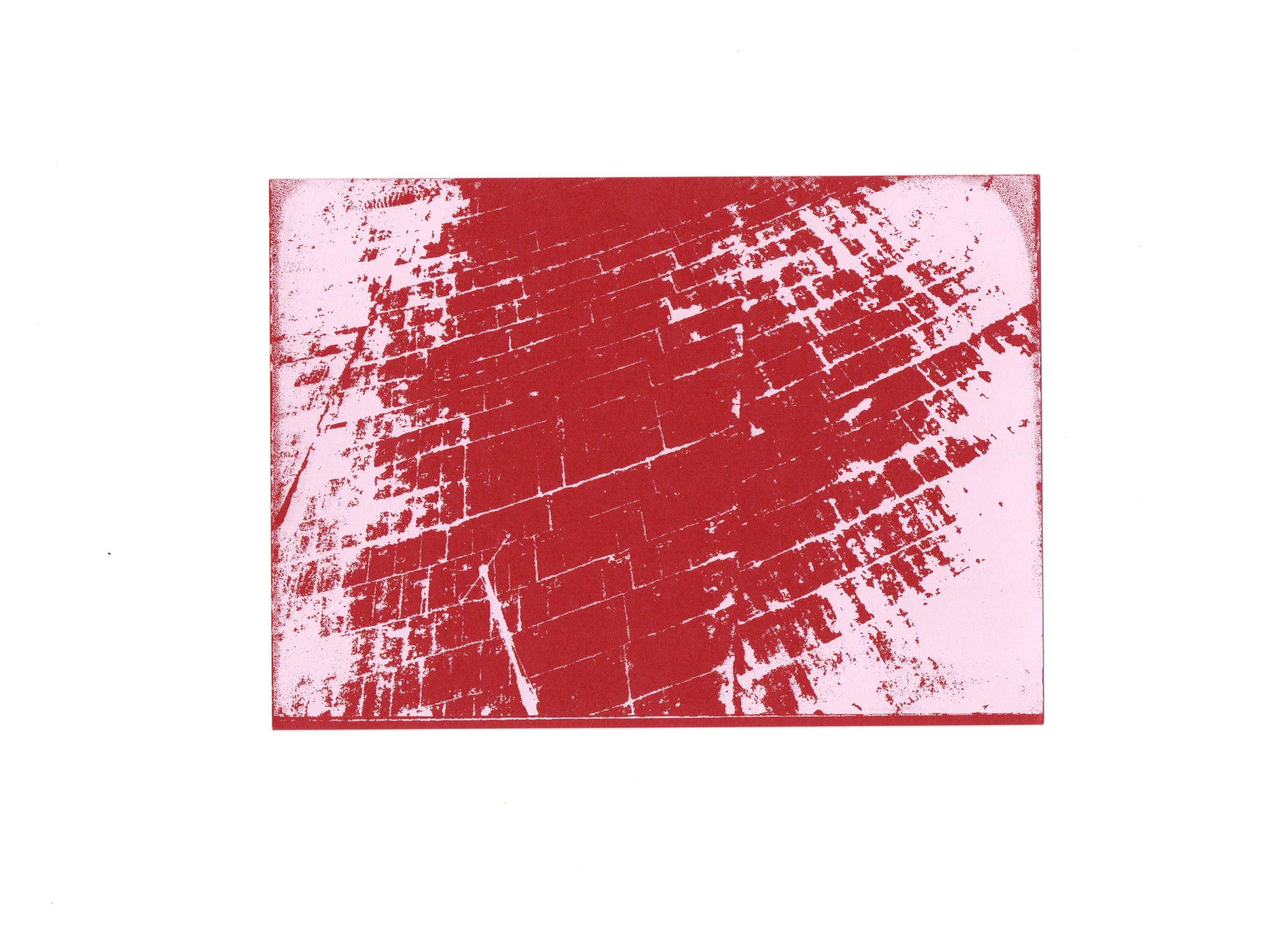